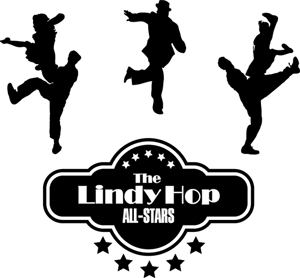 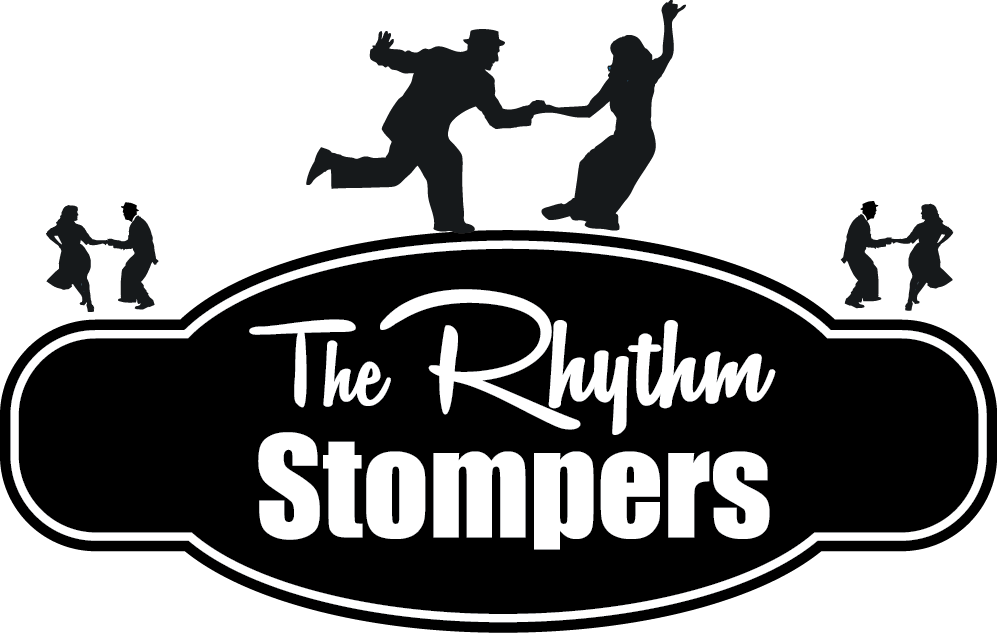 Learn from our Dance Team members who are some of the most talented dancers on the swing scene today. Each of us specializes in the swing styles that emerged out of the 1920s – 1950s here in America. We cherish these dances and love sharing them so that they will live on and on. Maybe you’ll be part of the next generation of talent. 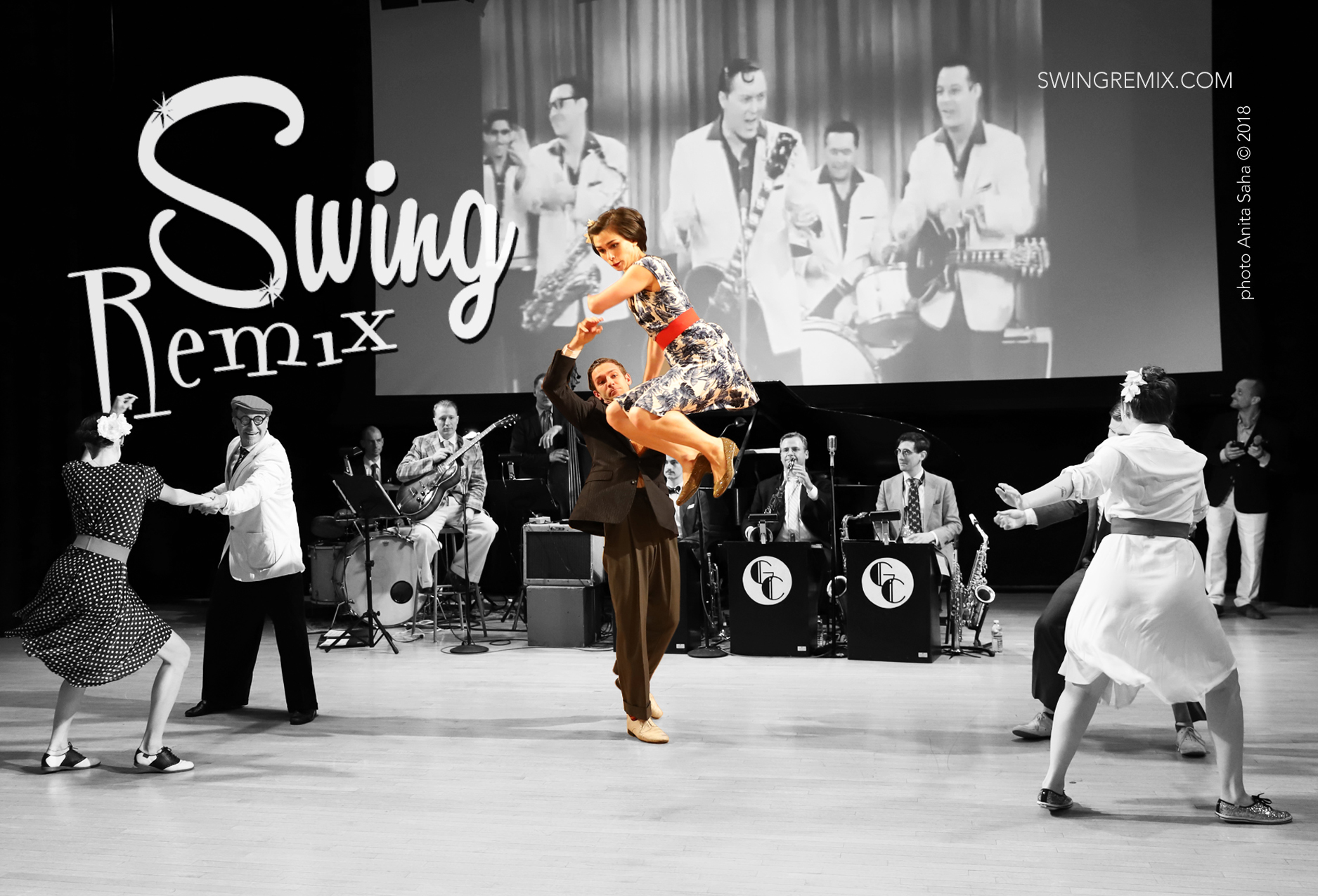 The Swing Remix Fall Season begins SATURDAY OCTOBER 5th, 2019 featuring an ENCORE PERFORMANCE by CHARLES TURNER III & UPTOWN SWING. Yes, this will be CHARLES TURNER III’s SECOND appearance featuring his band UPTOWN SWING and you better get your tickets early because his FANS are growing exponentially. Turner has taken the jazz scene by storm performing around the world (from Switzerland to Russia ) to the most prestigious venues here in New York from Dizzy’s Club Coca Cola to Carnegie Hall! He’s this year’s Duke Ellington Vocal Competition CHAMPION Hosted by Mercedes Ellington and has many more credits to his name. We’re really looking forward to his Uptown Swing band!

We’ll also be featuring some rockin pre-dance workshops featuring Gaby Cook & Special Guests along with a performance by Wild Rhythms! And look out for a fabulous vintage market, vintage films and more.