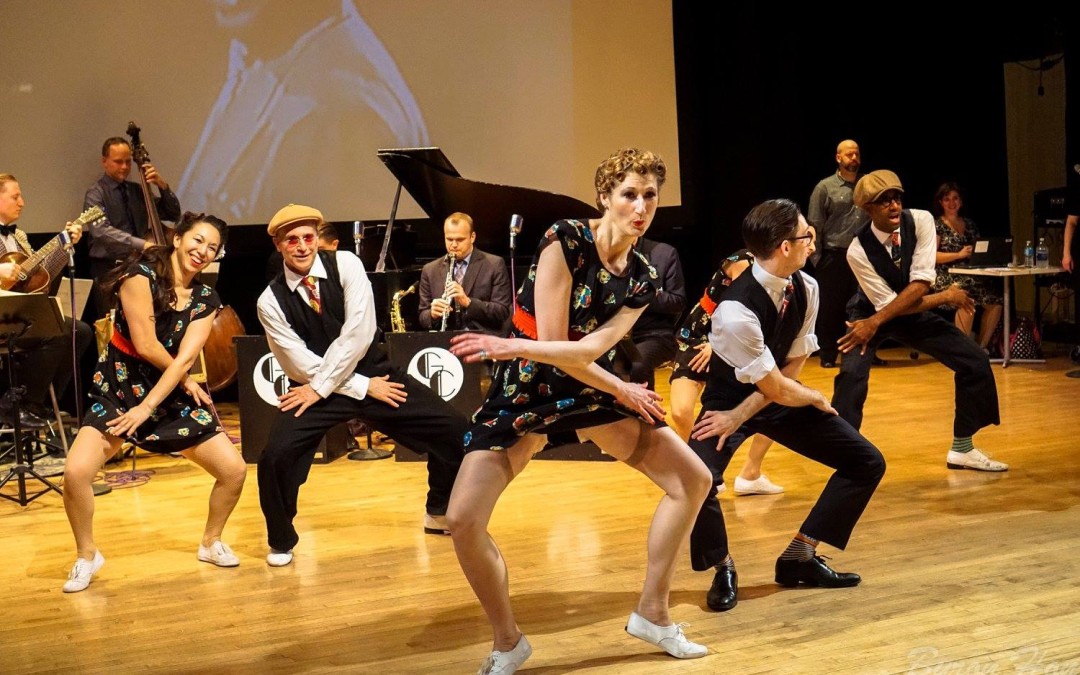 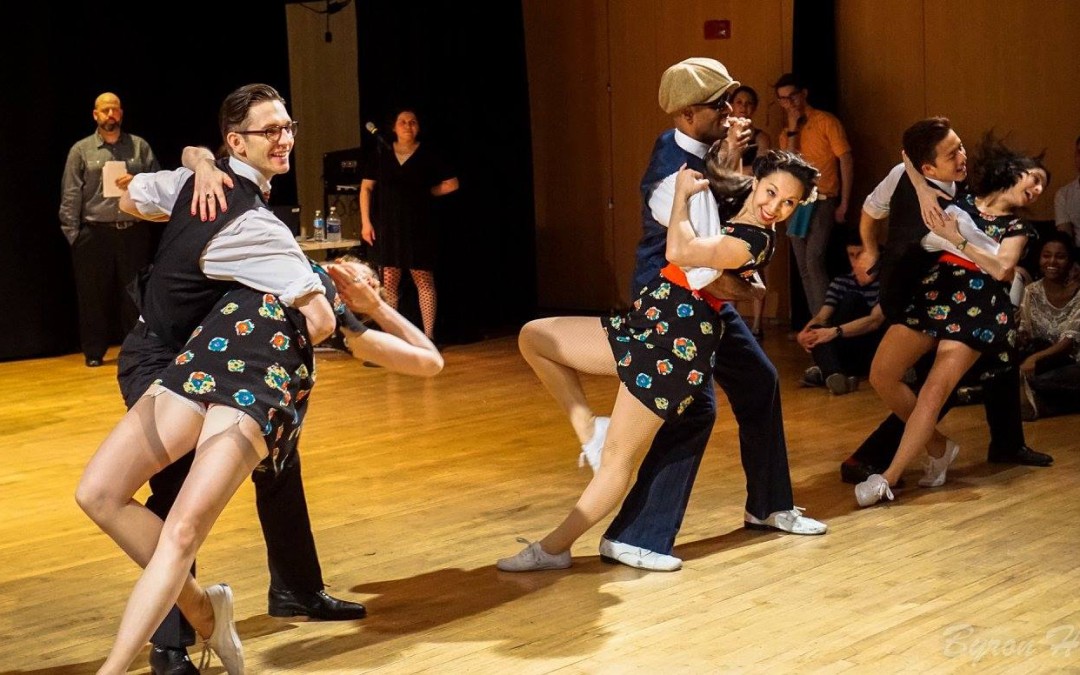 This recent performance of the Rhythm Stompers was held at the Swing Remix dance spectacular in New York City on March 21st, 2015. The Troupe performed Clamjammer LIVE with the band Glenn Crytzer’s Savoy Seven. Performing live to the band always adds another... 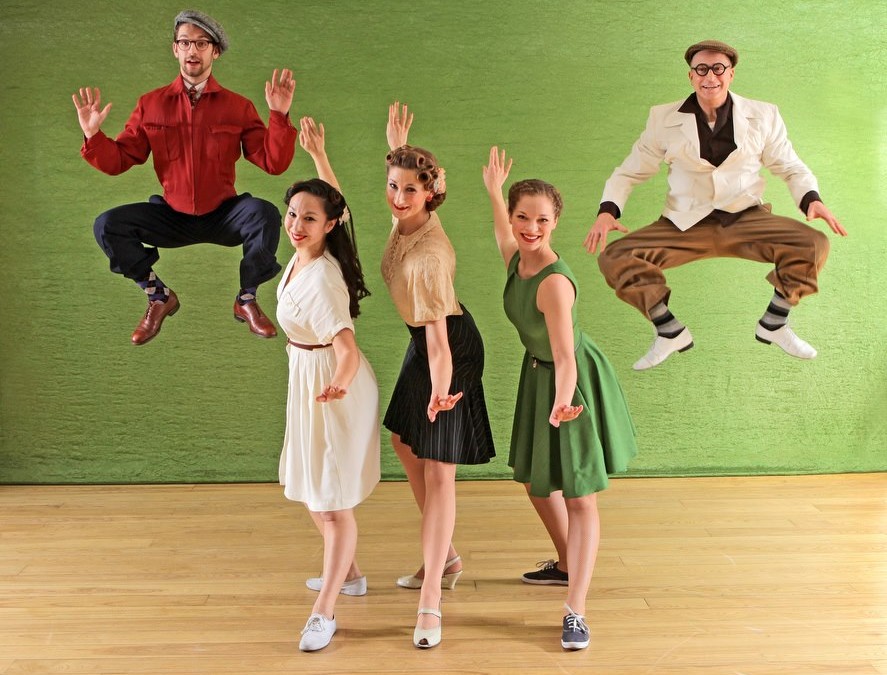 During our second day of photography at You Should Be Dancing Studios, Photographer John Abbott snapped this moment with us playing around.